The second week of my trip to Melbourne! 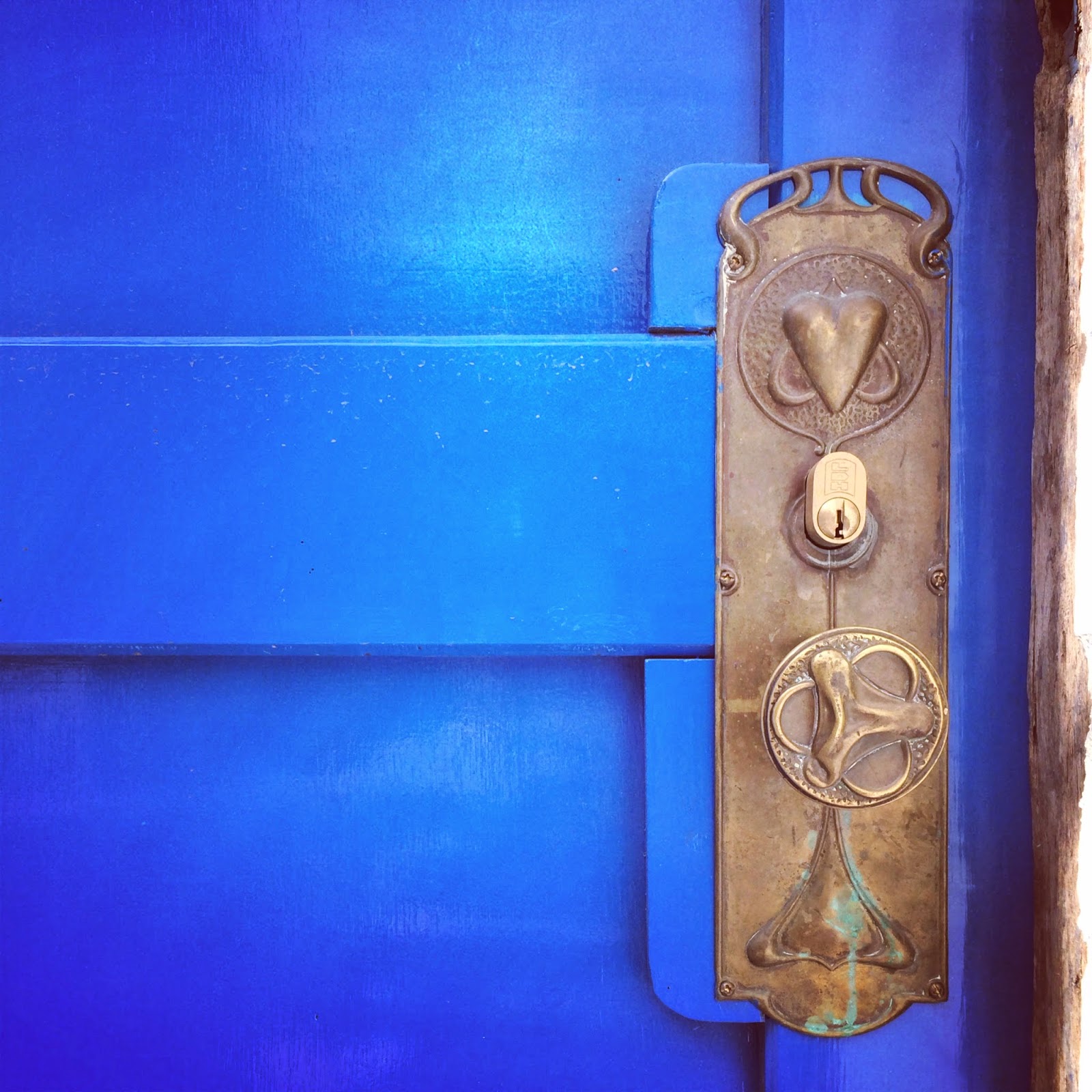 Read more »
Posted by Caroline Greco at 9:51 pm No comments: 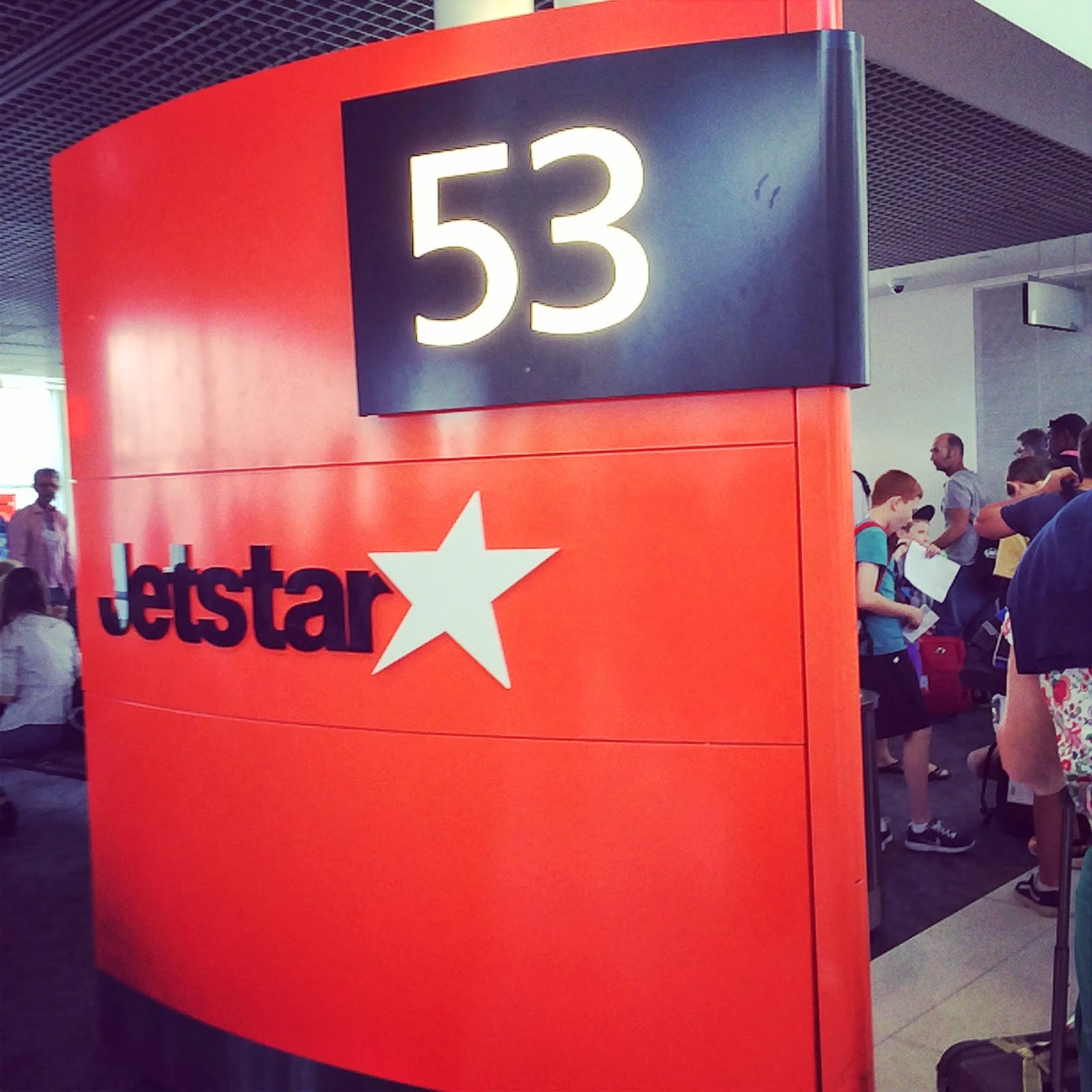 I have been a busy bee this month.

Over the space of a month, I have been down and stayed in Melbourne for two weeks, come back to Sydney and been to Newcastle twice.

I haven't had much time to sew or even think much about sewing. However, I have planned a few patterns that I will be writing and then releasing over the next few weeks, months.

This post will be image heavy so I advise you to look at it over wi-fi so as not to use up your data on your phone. I have tried to make the files smaller, but as I told you, LOTS of photos. I have culled the first week of Melbourne down to sixty something photos and here they are!

Read more »
Posted by Caroline Greco at 5:52 pm No comments: 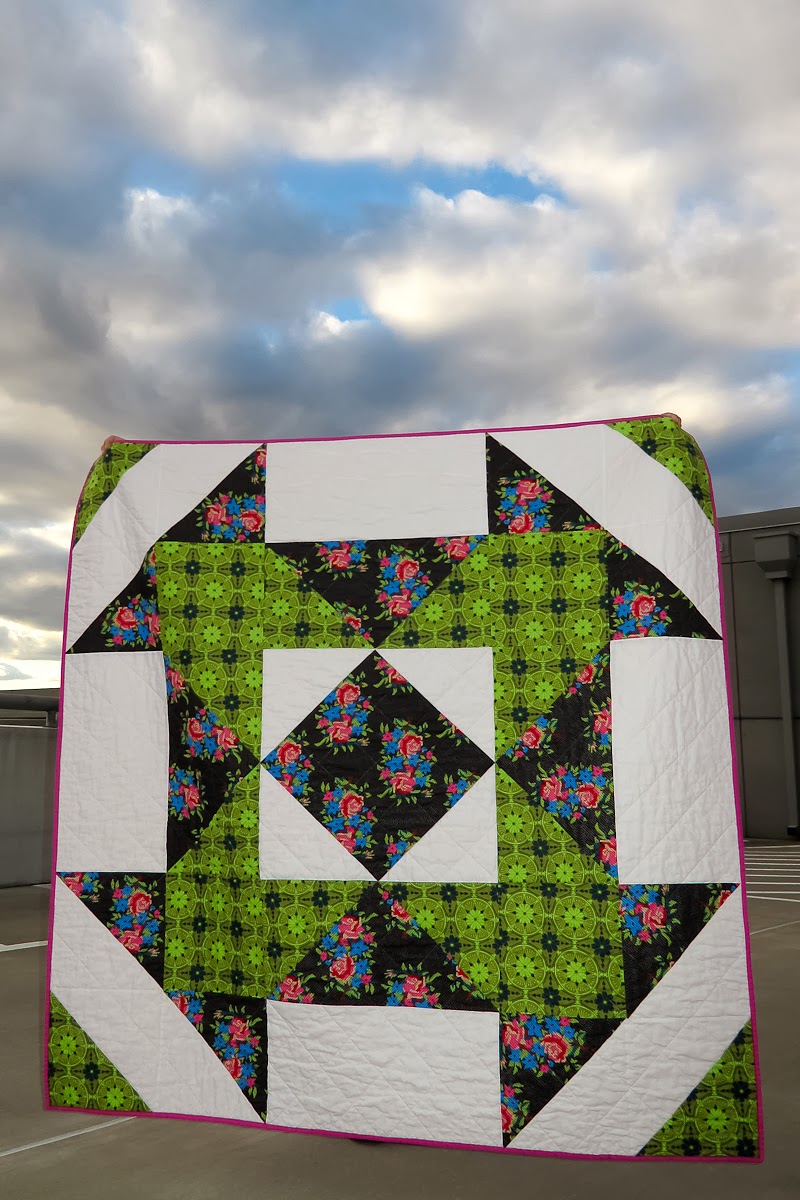